Nick Rheinberger
​This is one of Nick's radio reels.​
And this is Nick live across Australia on ABC Local Radio, in front of 3,000 people at the National Folk Festival.

But radio today means much more than audio.
​Here's an interview with Climate Commissioner Tim Flannery at a mining conference.
And in the video below, Nick investigates an innovative facility for people with dementia.
​​​Nick is the founder and co-host of The Male Room podcast, which you can find here.
​ 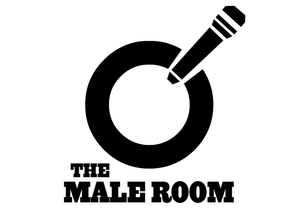 Here are a couple of examples from The Male Room, written, recorded and produced by Nick.

This is an excerpt from the episode "Facing death like a man".

​And here is a whole episode. The theme tune and all scoring was composed and played by Nick.

This was recently produced and mixed by Nick, and aired on Statewide NSW Drive.